The Golden Dragon and
The Deed of the Year awards 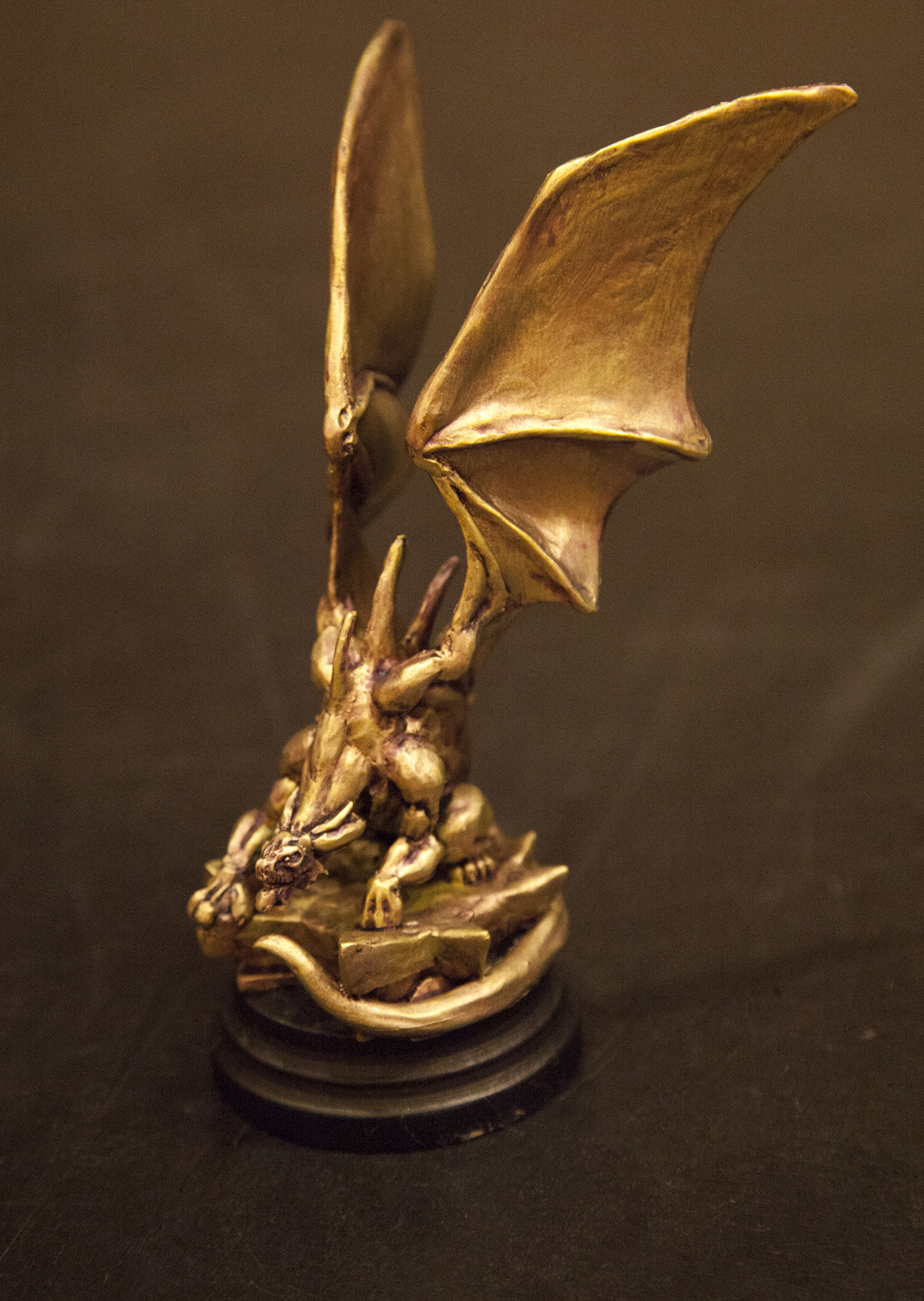 The Golden Dragon award is as much an acknowledgement of one’s achievements in the field of gaming as it is an award for promoting and contributing to the Finnish role-playing scene in the larger cultural context. The award is given out by a jury consisting of invited professionals and prominent figures within the gaming industry, as well as of members appointed by the yearly organizers of Ropecon.

Past recipients of the Golden Dragon award 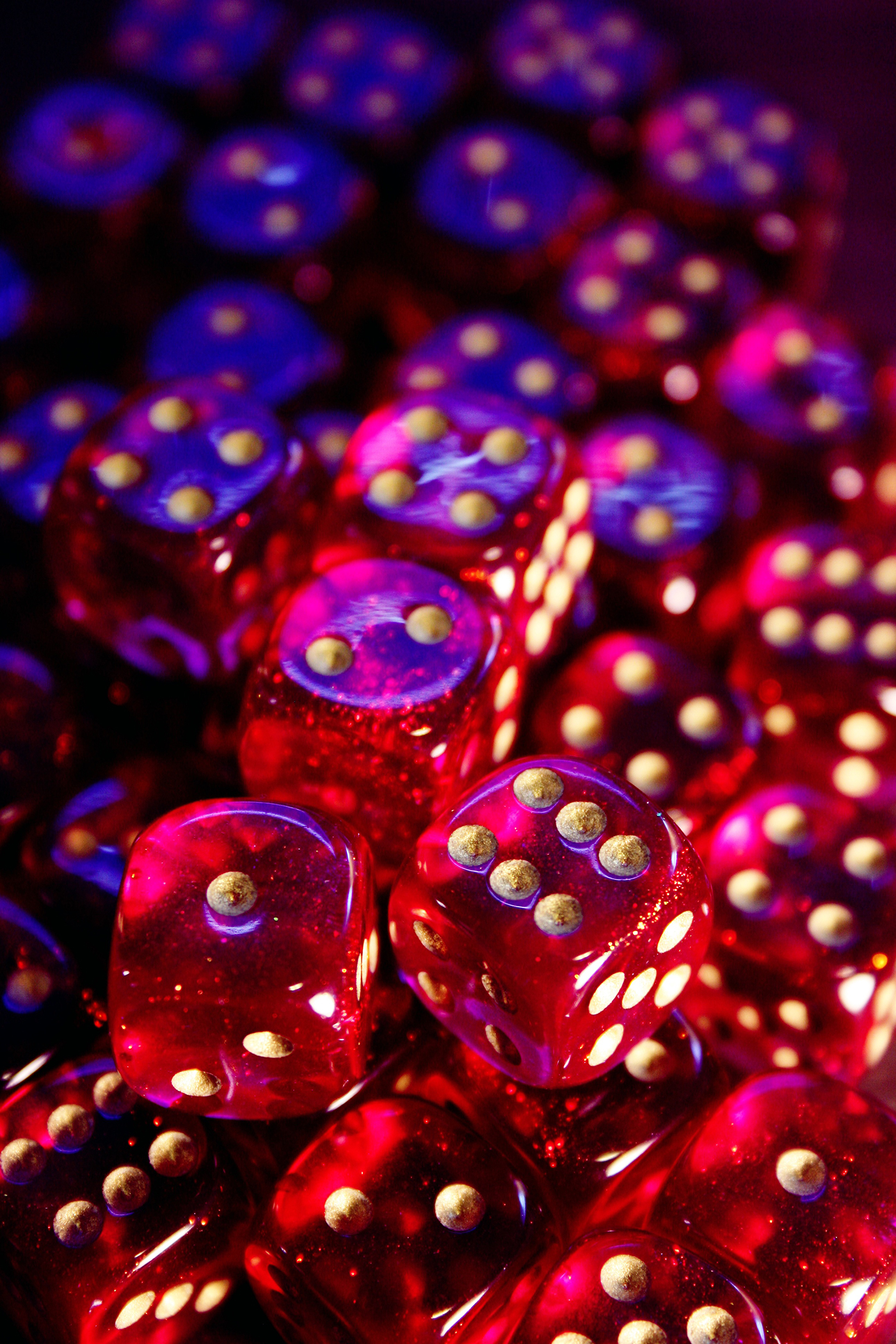 Deed of the Year

The Deed of the Year award is given out annually for a laudable project, action, publication or other significant contribution in the field of non-digital games. The award is given out by the Ropecon association. The award is chosen by a jury consisting of members from different fields of gaming. The Deed of the Year award was given out for the first time in 2014. The recipient of the 2018 award will be announced at the Gala on Saturday.

Past recipients of the Deed of the Year award

2014: Milla Impola
Organizer of the “Voimavirtaa larppauksesta” project, a larp for people with severe disabilities.

2016: Ilona Lamminen
Author of the thesis “Noppia ja sanataidetta: roolipelikerho kirjastossa”, designing a guide for public libraries on how to start a role-playing game club.

2017: Niina Niskanen
Safer larping – A package of materials to combat and prevent harassment.